The Fat Burner market is a big one, with mass appeal. For an understandable reason. When taking on the inevitable cutting cycle, people tend to want to drop the weight fast and get the hell out. It’s not a fun time for most.

So when it comes to the diet, short-cuts are in demand. The stage is set for fat-burners. Within the fitness world, there isn’t anything as popular, well marketed, or stupidly lucrative.

There’s a revolving door with hundreds of products coming and going, the hype for each rising and dying within the season.

With that said, here are a few key pointers to consider before you go throwing money at a flashy looking fat burner that your bodybuilding friend recommended.

1. just drink some coffee instead. 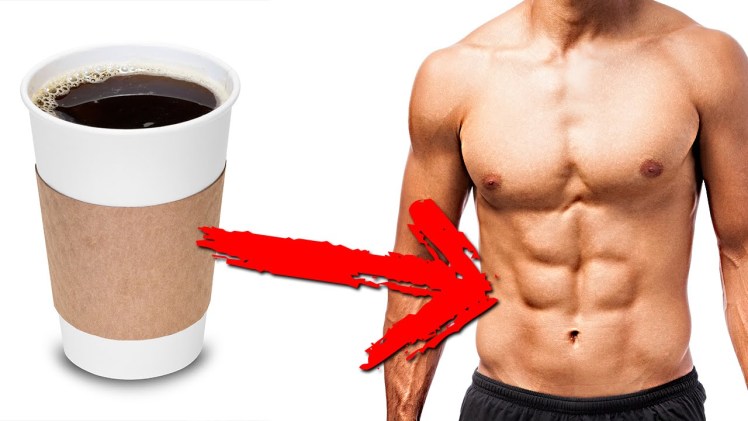 These supplements are very well marketed, there’s always a big new thing tearing its way through social media. What am I saying … THE big new thing. Some science combo of herbs plucked from groves deep in the Amazon rainforest and a dash of caffeine, everyone’s favourite drug. And with caffeine, you’re looking at the active ingredient that conceivably help you.

It’s a thermogenic drug, meaning it raises body temperature and energy expenditure. The effect is not huge, just around 5%. But coupled with increased focus, provided you can still feel the effects of it, it’s a great tool for putting some dents in the weights.

2. The Legal products tend to be useless

You either have stimulants that lasts an hour or two, or some underrated amino acid that acts on some complicated fat burning receptor deep in the scientific body.

There’s always a website swearing by the life-altering effects of L-Carnitine, weaponised with a snippet of research with context slyly avoided. There’s no research of substance to support sizable fat burning properties of any legal fat burner. You’d be throwing money.

3. Unless you need the kick

Like many pre-workout concoctions, fat burners can lend you some hype for an evening that finds you on your last legs. Some come with a big energy crash later on, which is understandable, so take precautions. Used sparingly, rather than 14 times a week, there’s good value in allowing you to actually enjoy training.

But again, caffeine would be easier. Or just grab a normal pre-workout. 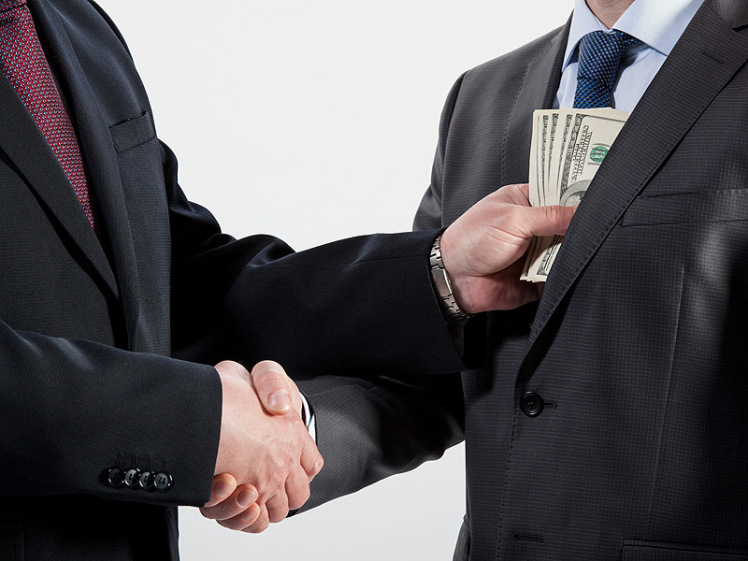 Clen, Ephedrine, T3, DNP, to name the most common, work to a reasonable extent for fat burning. They raise metabolism maybe double that of legal fat burners, and work on various pathways to make fat burning easier. Credible science this time. But there are a few reasons not to dig behind the curtains.

Side-Effects – These can get pretty crazy. Shakes, crippling anxiety, potential death, it’s important to weigh up the risks before diving in. People will also always mess up the doses, which is the big reason for these products getting banned. If one pill burns a little fat, hell, why not five?

5. do the diet first 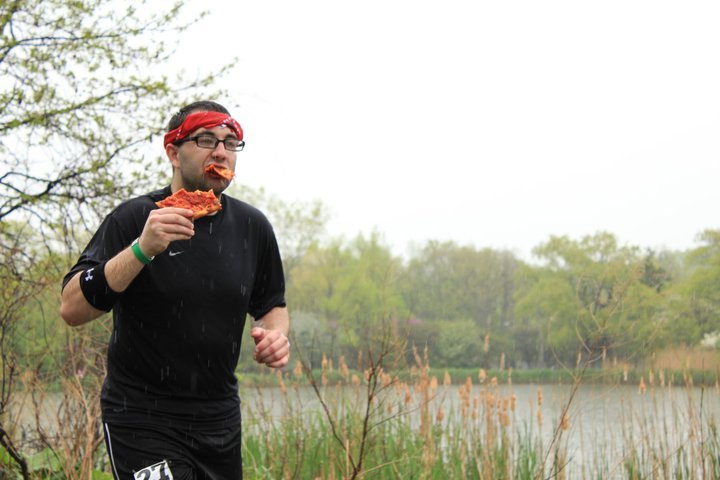 If this newly minted body morphing capsule can make you burn an extra 200 calories, so what? Doing the following will accomplish the same.

– Ditch that snickers bar or blackberry pie. Either one.

– Drink a flagon of coffee to get you out of bed

– Forget that late night fridge raid. Be warned, this might make you lose all the weight.

As you can see, little alterations in your day accomplish the same effect for less cost. Sometimes you even save! What’s more, you’re building a body to last, by fixing the problems that put you in the tight spot in the first place. Some fine tuning in the food game and you’ve opened up a caloric deficit that dwarf’s the effect of Super Shredder 2.2.

6. They only work with everything else dialed in.

There’s not much sense in relying on a 5-10% increase in calorie burn. There are a few things that could easily upset the balance and put a cap on weight-loss.

Over-eating or miscounting calories. Simple enough to do.

Terrible sleep or excessive stress slowing things down. Hard to take the L on this one, but it’s best to exit the diet for a week or two in order to turn things around.

Hormones. Always worth checking in with a doctor if the weight won’t budge with every last calorie accounted for.

Not training hard enough. If you’re still tip-toeing around the gym, the pills aren’t getting you prizes. Every beauty needs a beast. 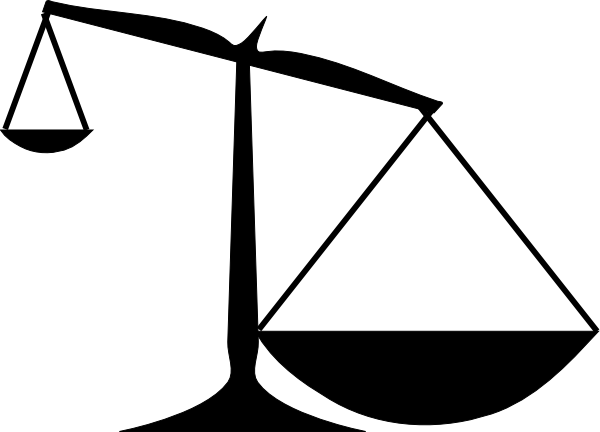 So Fat-Burners will generally offer a very slight raise in metabolism. That’s only of use if you’re already at super lean levels and can’t give up any more chicken. They claim to have special life-changing ingredients, but the ones that work tend to be illegal. They can add some much-needed intensity, but caffeine tends to do that anyway if you haven’t built up an iron resistance.

In any case, if we talk percentages, fat-burners get a solid 5% in weight-loss. At the very best. Diet and training can make up the rest, 95%. Fix that before resorting to products. There’s little sense in gunning for that 5% if your day starts with sticky waffles.

Verdict – Not worth it.

Let me know about your favourite fat burners in the comments. Maybe I’m wrong about this.

get your home training fix

Scroll back to top